There was also the voting portion of the meeting, in which the quorum voted for SCEA Board and the Grievance Committee nominees.

Board Chair Mr Robert Edkins and Board Vice-Chair Mr Craig Clark were both voted in for a further three-year term, and the Grievance Committee now comprises:

Information about all SCEA Board Members can be found on the SCEA website here.

With the formalities of the night completed, the assembled group moved from the Conference Room to the Maali Room for the President’s Reception. This function is named in honour of the SCEA ‘President’ (a dual function of the Board Chair) and allows the SCEA President to reflect on the past twelve months in a speech to the Association Members.

The function was catered for by Swan Hospitality students (who were expertly directed by Chef Rob Do Carmo and Chef Melinda Edwards) and music was provided by Southern Hills’ maestro Mrs Renate Sykes.

The ‘40 Years Of SCEA’ video was shown to the gathered group, which showcases the early days of SCEA’s first school (Midland Christian School, now known as Swan Christian College: Junior School) and the ensuing journey that has led SCEA to grow to eight campuses and more than 4,000 students in 2022. 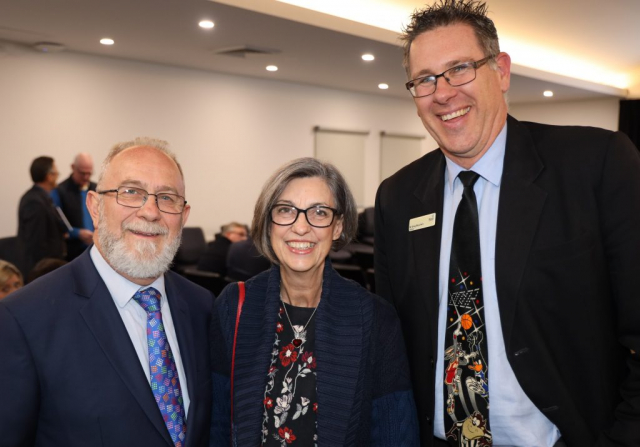 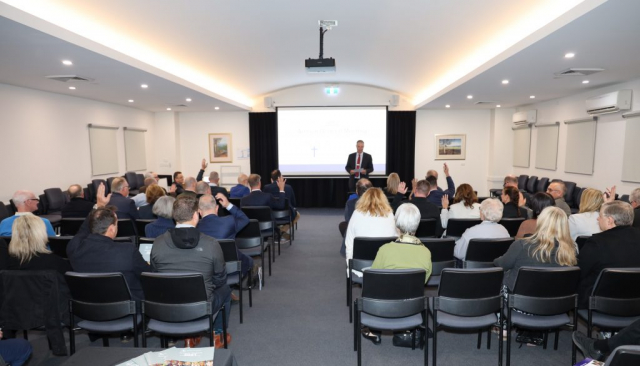 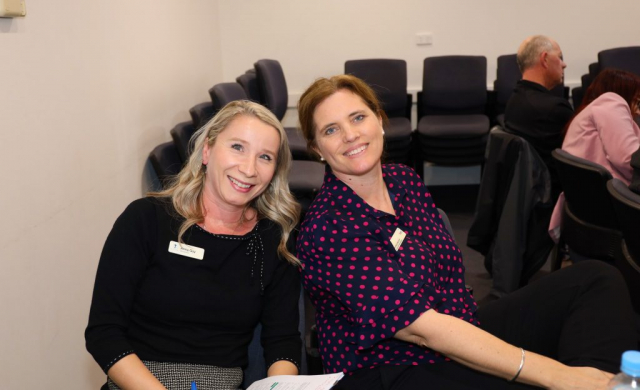 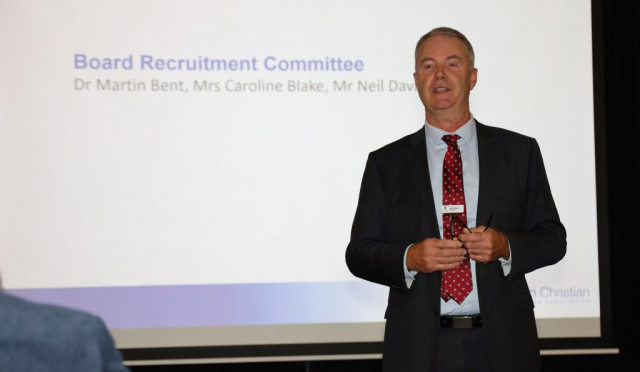 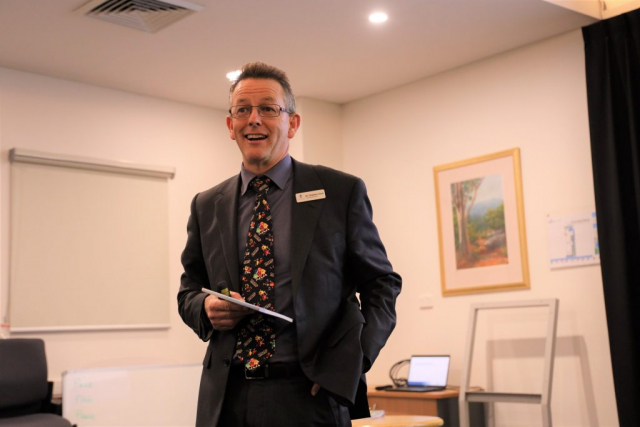 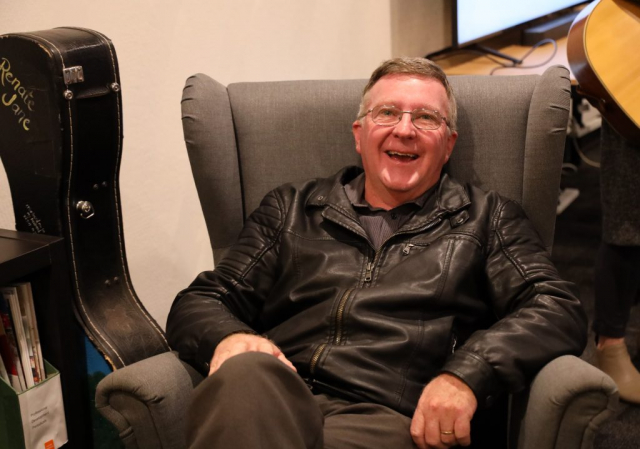 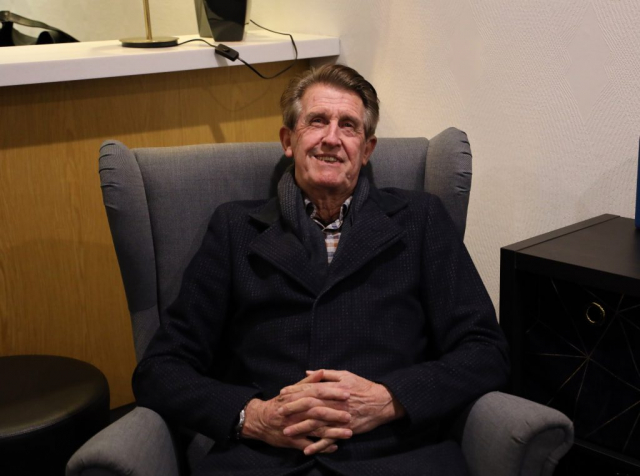 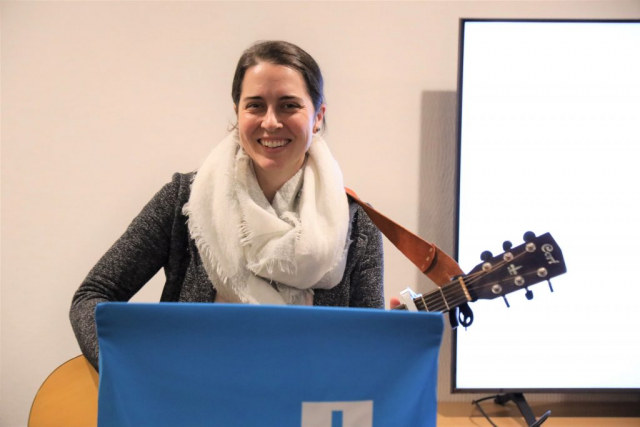 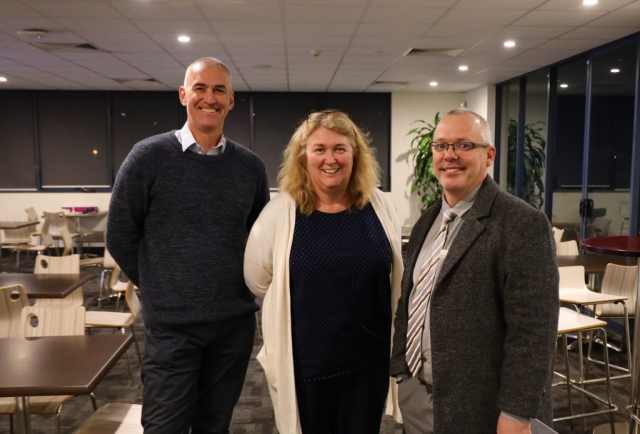 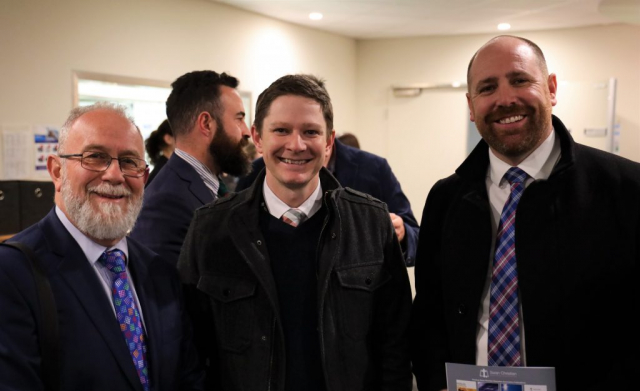 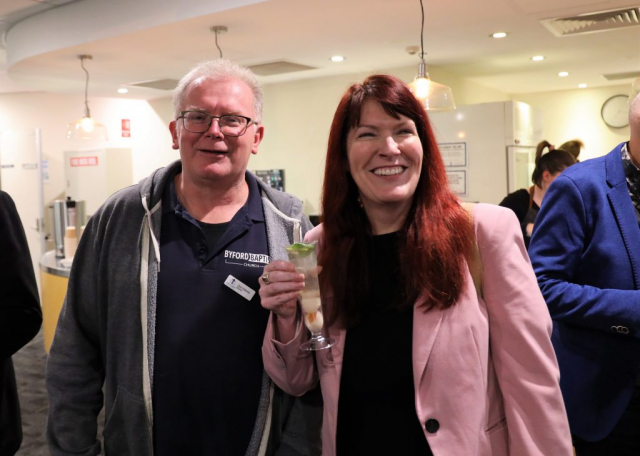 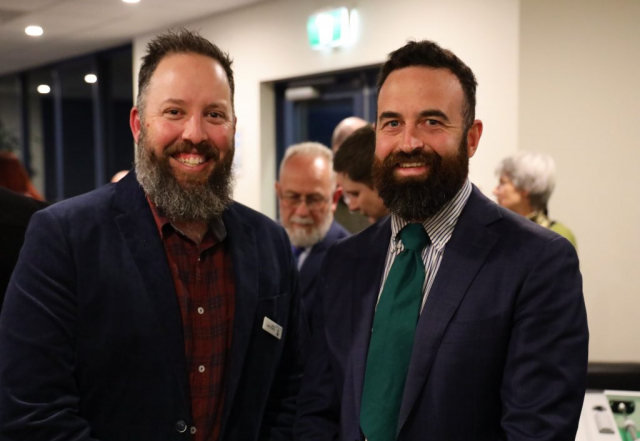 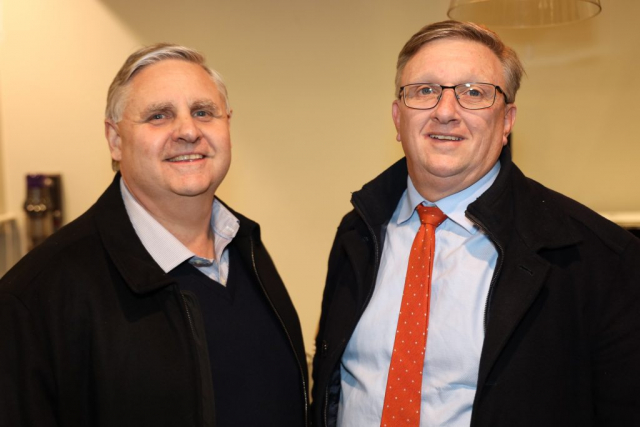 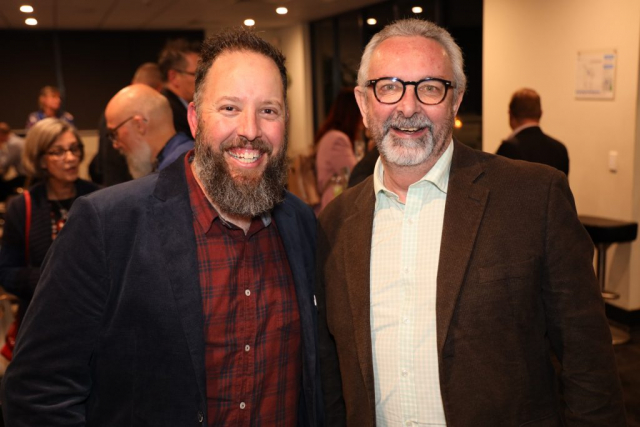 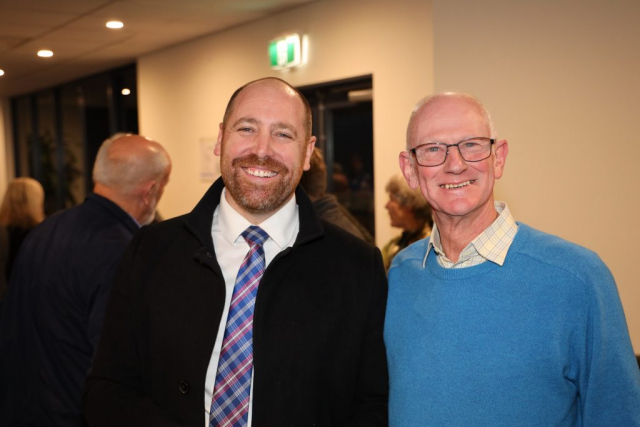 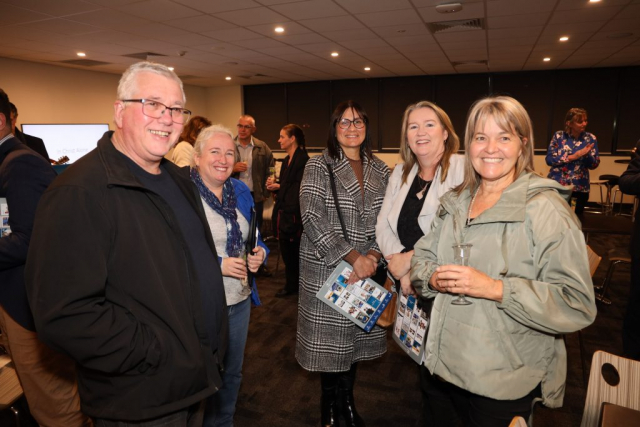 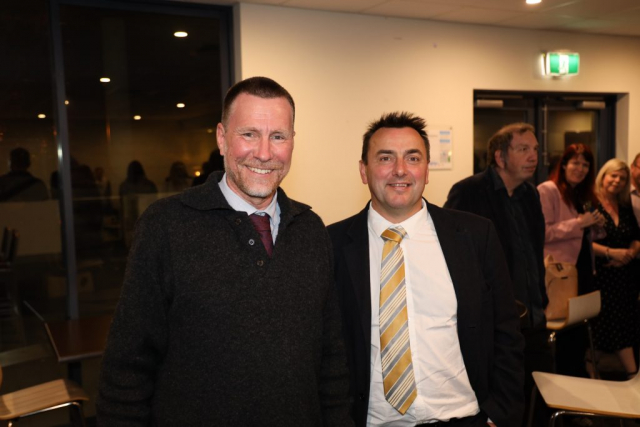 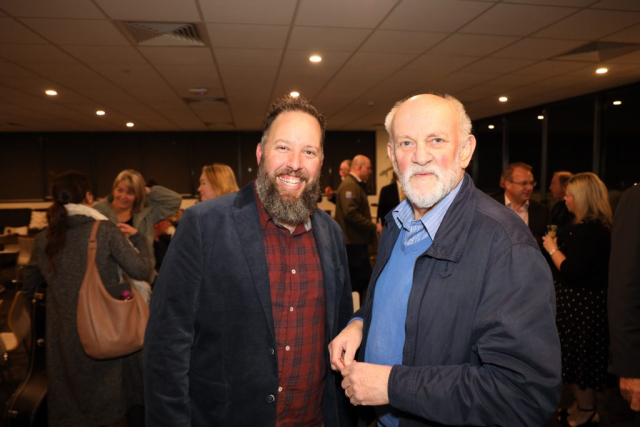 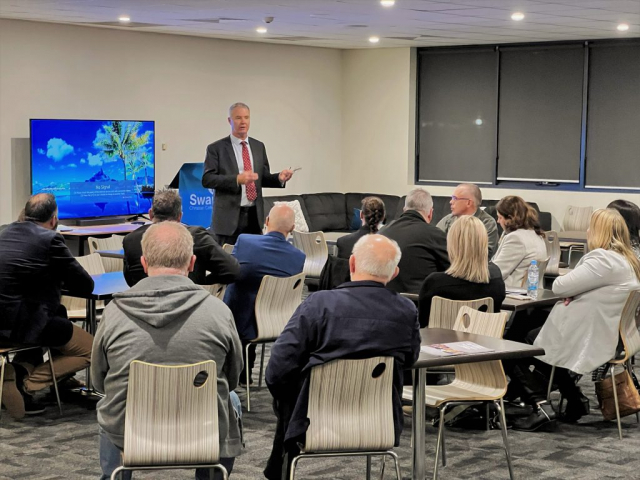