Forty years ago, the first SCEA school opened in West Midland with 55 students. The uniforms were homemade, the demountable buildings were discarded from the local hospital and most importantly – there was no air-conditioning!

Recently, a reunion was held for the very first families who had set up this SCEA school during 1981 and 1982.

A photo was taken at the reunion of Ms Joan Grosser (SCEA’s Steering Committee Founder) and Mr Andrew Bailey (Founding Student) with the 1982 newspaper article celebrating the school’s first day.

A commemorative video is being created featuring some early memories of the founding of SCEA.

Former Swan graduate Macenzie Hall (class of 2021) is kindly providing the voiceover for this video project, which will be available to view later this year. 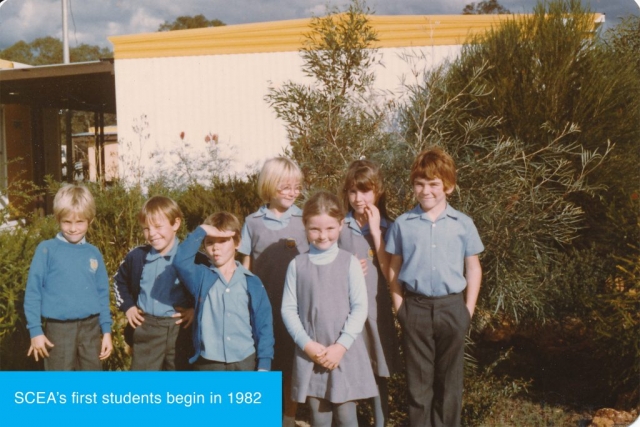 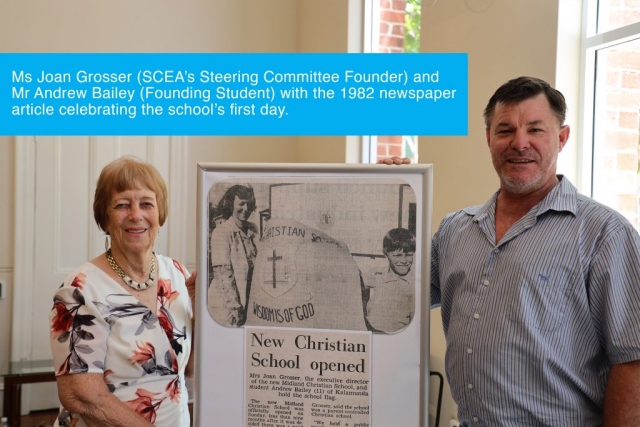 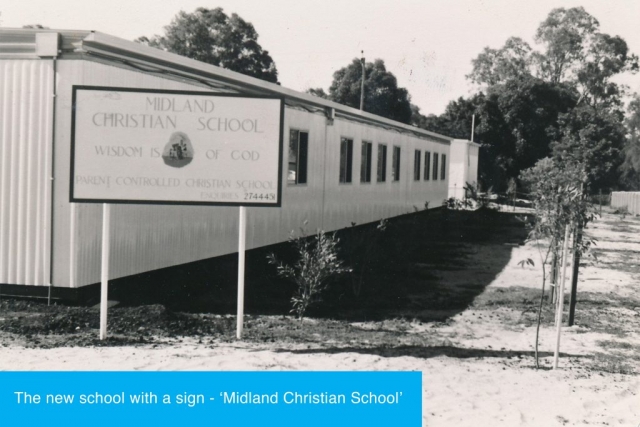 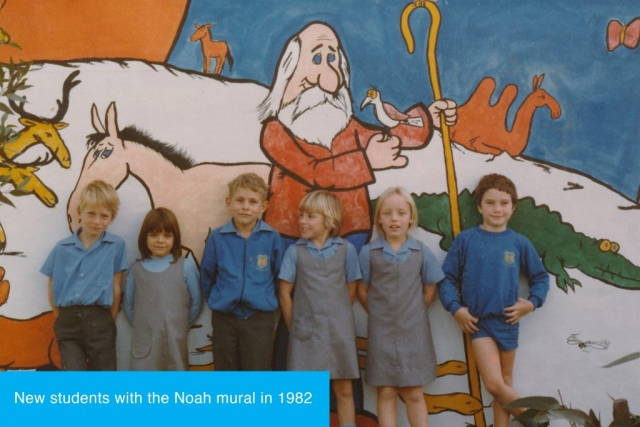