The opportunity to see two different types of Christian educational institutions in action across two action-packed days was an offer too good to refuse for a number of SCEA staff this week, who travelled to Newcastle and Gosford (eighty kilometres north of Sydney) to see the St Philip’s Christian College system and Green Point Christian College in action.

The purpose of the trip was to ‘engage with Australia’s Christian school community’ (from SCEA’s Strategic Plan 2020-2025) and see a Christian school system that shares a number of similarities with our SCEA schools in terms of enrolment numbers and history.

St Philip’s Christian College boasts a single Chief Executive Officer (Mr Graeme Irwin) since its founding in 1982 – the same year as SCEA began – and has enrolment numbers close to 4,600, which is slightly larger than SCEA.  The St Philip’s system also incorporates a number of DALE (Dynamic Alternative Learning Environment) schools which cater for students in Years 3 – 12 who have a diagnosis of anxiety, depression, PTSD or Autism.  The educational funding model in New South Wales (NSW) allows for independent schools to cater for these students more easily than the Western Australian (WA) allowances and the opportunity to serve this part of the community demonstrated the extra opportunities afforded to St Philip’s that are not attainable in WA at present.

St Philip’s boasts another Graeme (Mr Graeme Evans) who serves as the Deputy Chief Executive Officer for the group. Along with our own Dr Graeme Cross, there was any number of ‘Graeme nicknames’ that were bandied around throughout the day!

The tour took in St Philip’s Newcastle (led by Principal Mrs Pam O’Dea) and the Dale School at Newcastle, along with the Teaching School currently running at St Philip’s in partnership with AlphaCrucis College. This alliance with a Christian Tertiary provider allows undergraduate students to complete their practicums at St Philip’s and become emersed in Christian education while looking towards employment at St Philip’s. 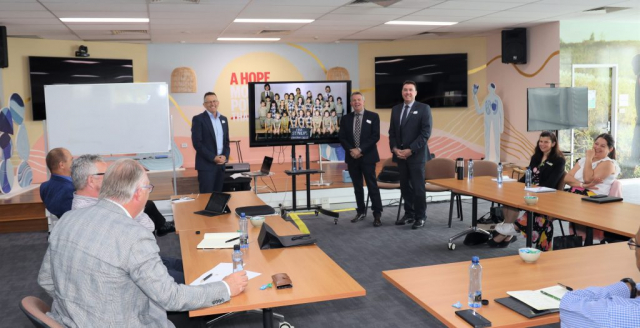 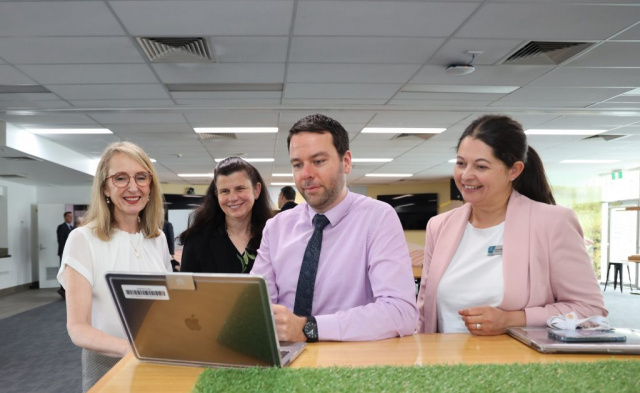 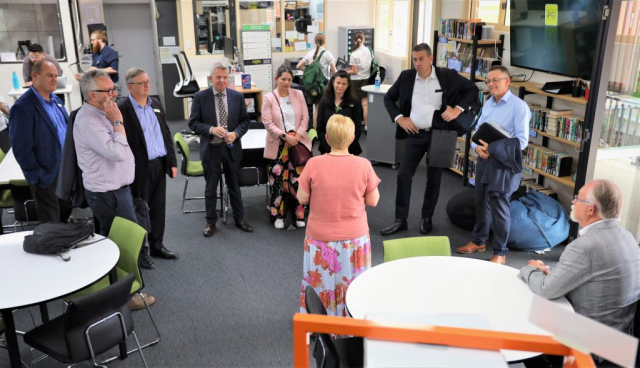 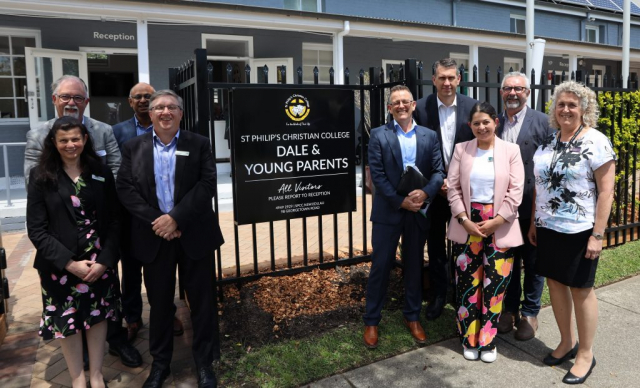 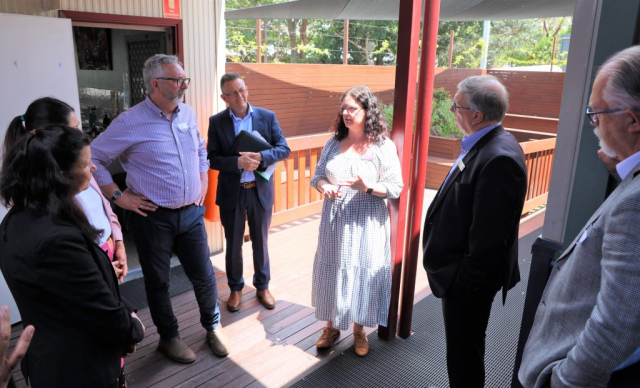 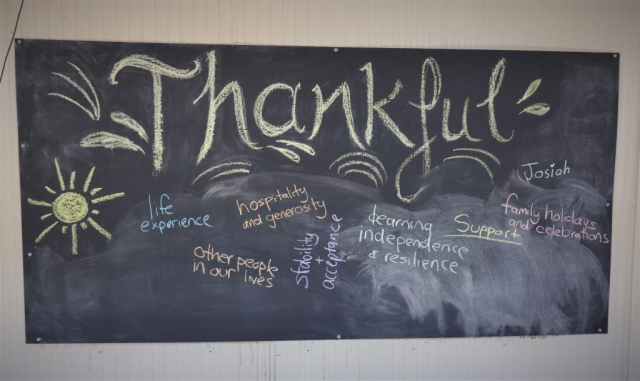 The second day of the trip took in Green Point Christian College, located in Gosford, where Principal Mr Philip Nash showed the group through the Junior and Secondary School. This school is a single campus and was also opened in 1982. It has enrolments of approximately 1,100 students and has struck up relationships with like-minded schools in NSW to form The Melos Foundation – a relatively new coalition of Christian schools (it began in 2020), involving five schools that are working together to share ideas and further Christian education in NSW and beyond. 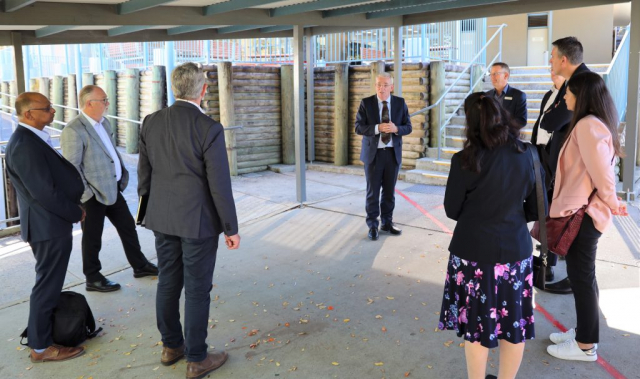 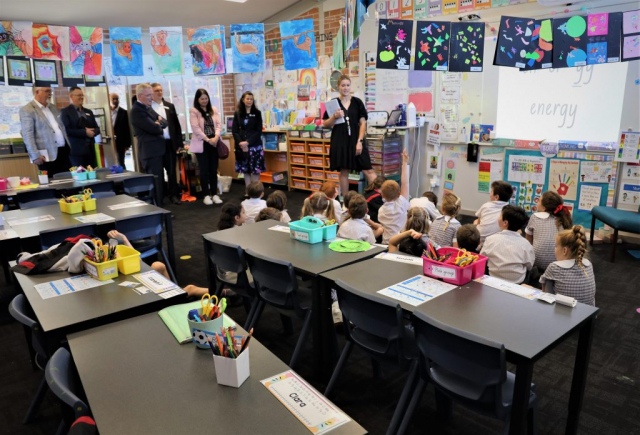 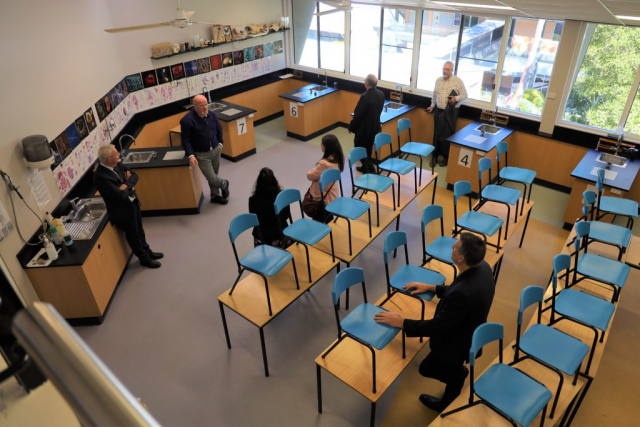 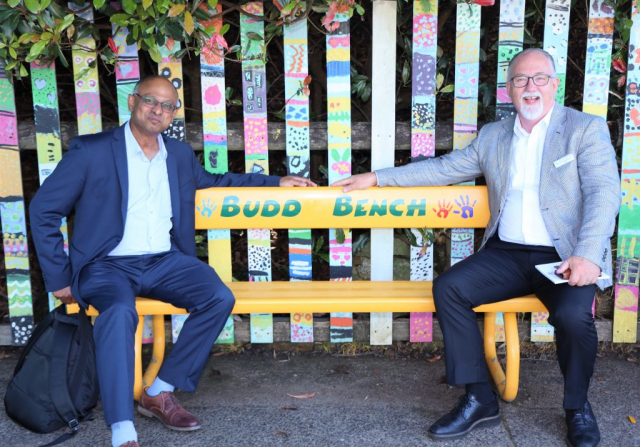 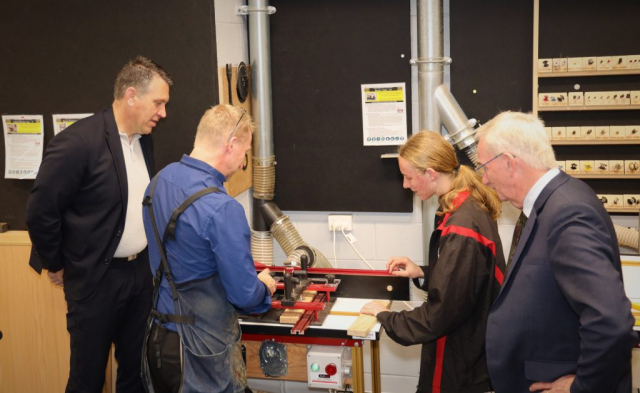 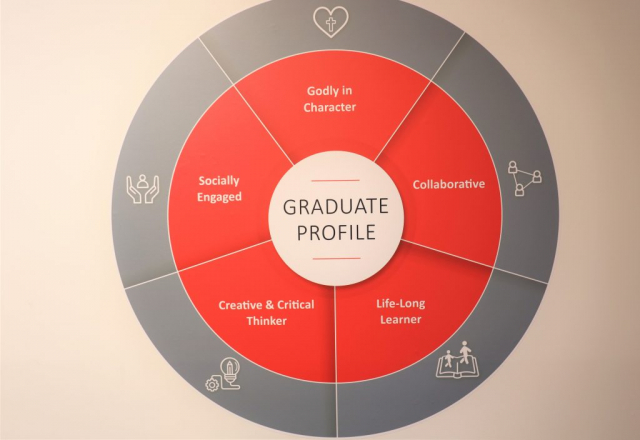 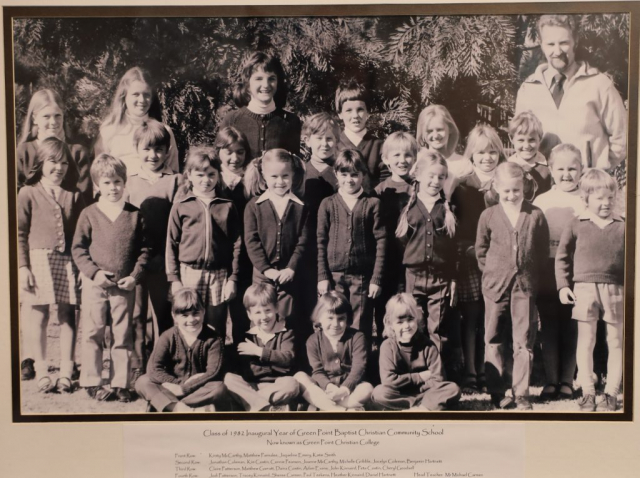 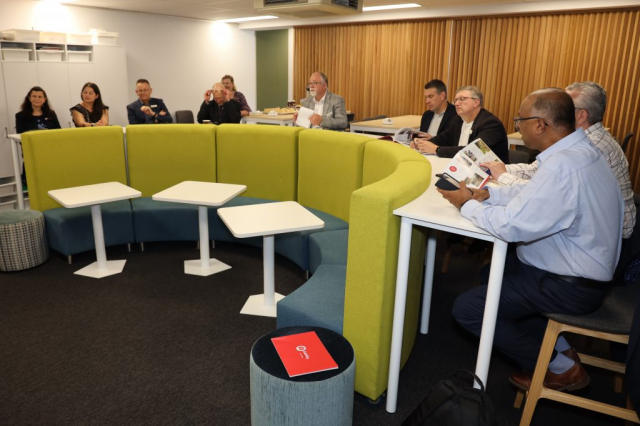 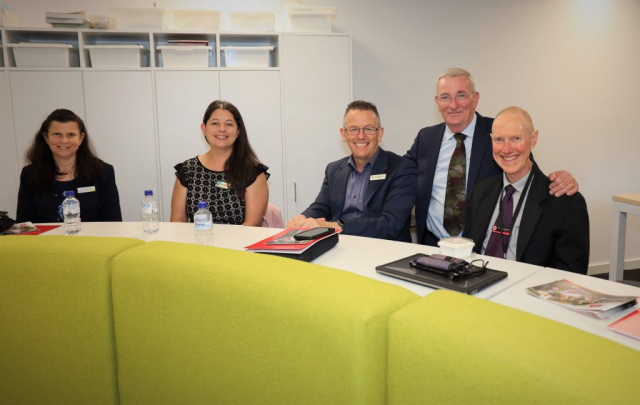 The trip successfully illuminated the benefits of a school system and highlighted areas where SCEA schools can grow through interdependence and communication with our colleagues across Australia. Many notes were compared between the school systems and the collegiality demonstrated by Mr Graeme Irwin’s analogy that ‘we are all workers in the same vineyard, just in different parts of Australia.’

The SCEA research group was made up of:

The hope for 2023 is to receive endorsement from the SCEA Board to take some other small groups of school-based SCEA leaders (Heads of Schools, etc.) to visit Christian school conferences and systems across Australia. SCEA is committed to our leadership development strategic priority and learning from like-minded partners within the Christian schooling movement.