Student leaders and the gathered politicians lined up to take part in the ceremonial Rail Line Celebration and learn more about the collaboration process that has taken place between SCEA and the WA State Government throughout the project.

Public Transport Authority (PTA) Principal Project Director Major Projects, Mr Nigel Hunt, spoke to the junior students of ECC early in the day saying that ‘the foundations have been laid for something very special that will serve you for many years. That’s essentially what this school seeks to do also – lay a solid foundation for your life for years to come.’

Positive remarks were echoed by both ECC Principal Mr Mike Pitman and SCEA Chief Executive Officer Dr Graeme Cross as they spoke of the excellent work, communication and relationship-building that has taken place over recent years to reach this project milestone.

The day was a joint MetroNET/Ellenbrook Christian College project, designed not only to celebrate the commencement of the construction works, but also to help the College community to visualise the impact of the train line and the construction process slated to last up to two years.

The students enjoyed a ride on a mini-train, posed for photos in the train-themed ‘selfie’ booth and took part in a scavenger hunt that aimed to educate and stimulate learning around the new train line.

The new Morley-Ellenbrook Line is set to connect Ellenbrook to the rest of Perth via train with ECC already receiving phone calls from potential parents who live close to the proposed train line heading south.

A new pedestrian underpass will allow safe access for students and staff between the College buildings and the oval, with a sports pavilion to be built in the coming months to further aid students and staff on the sporting fields.

The 21-kilometre long Morley-Ellenbrook Line will provide a 30-minute ride to the CBD from Ellenbrook, with five stations being built at a cost of approximately $1.1 billion dollars. 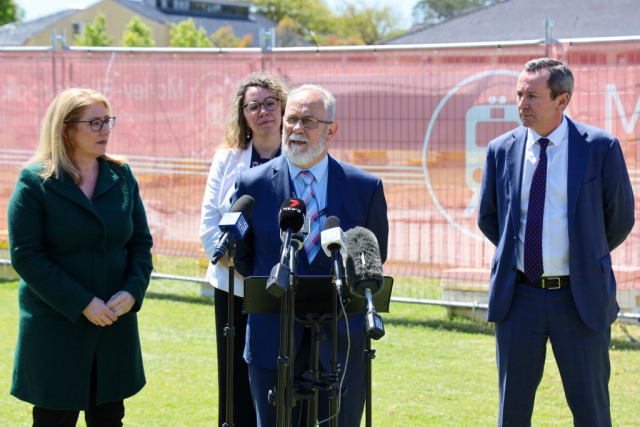 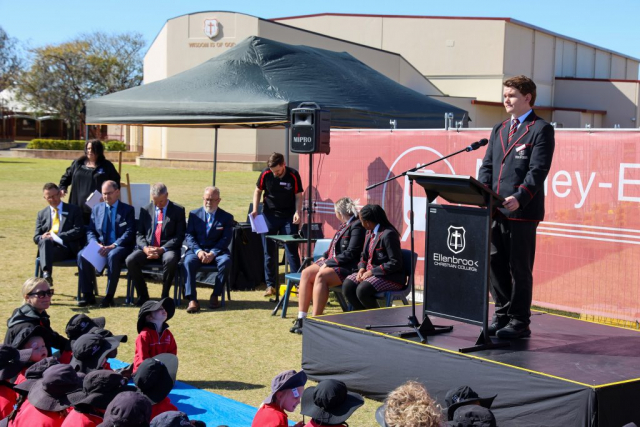 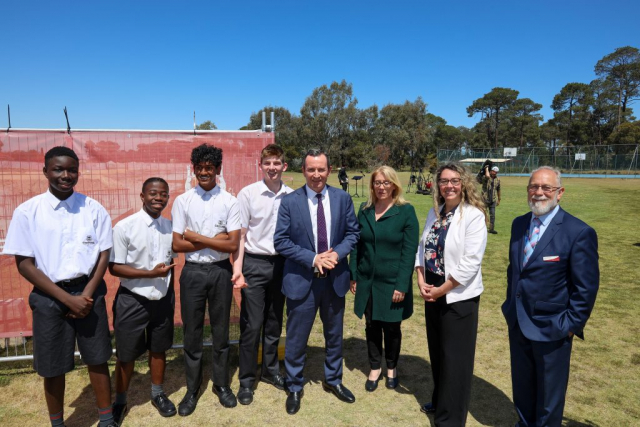 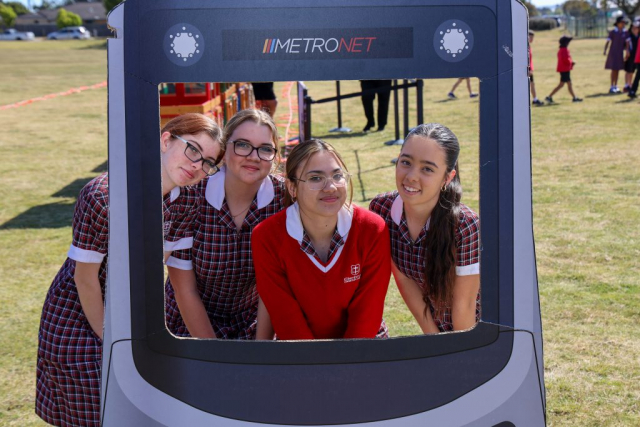 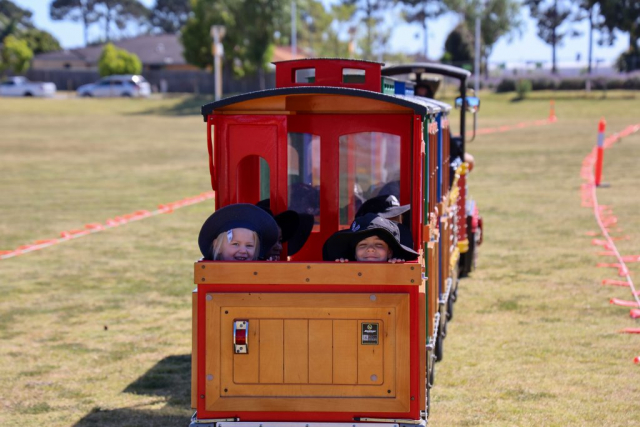 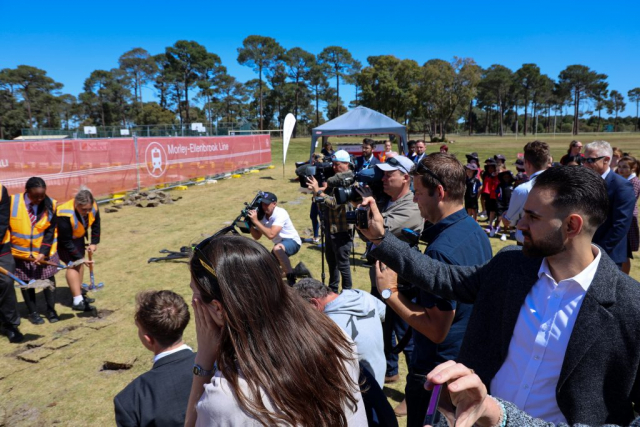 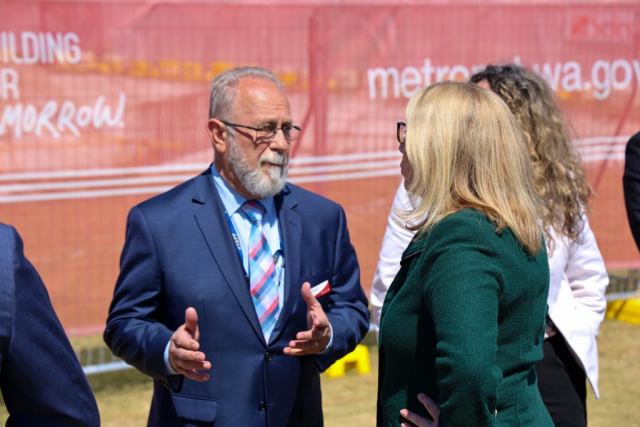 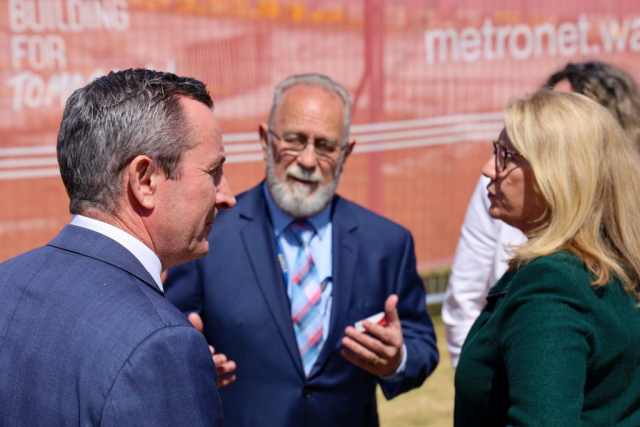 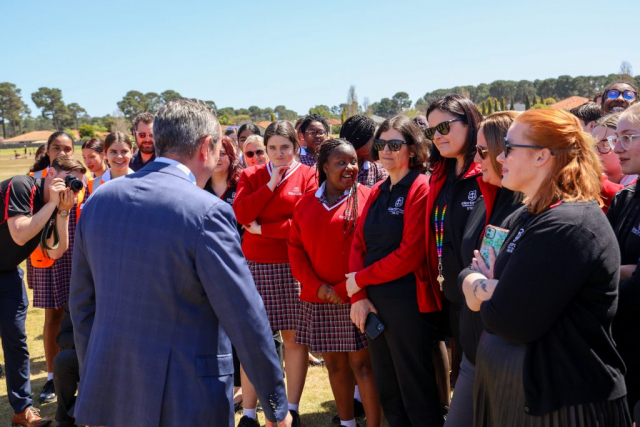 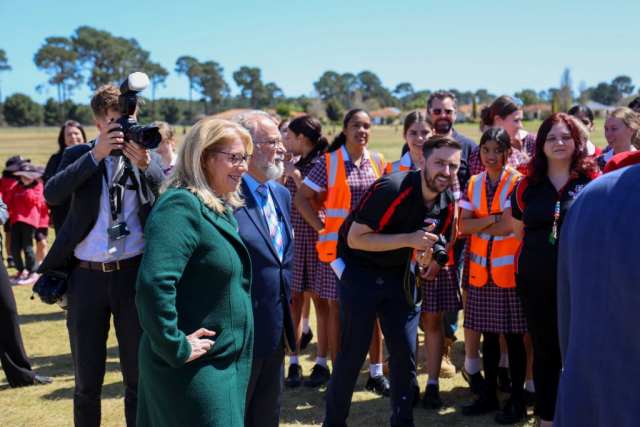 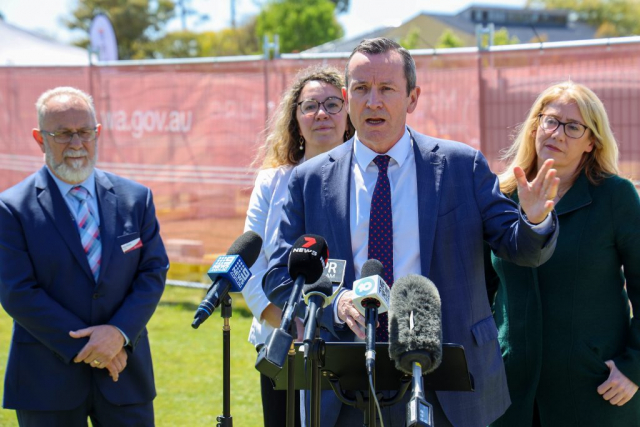 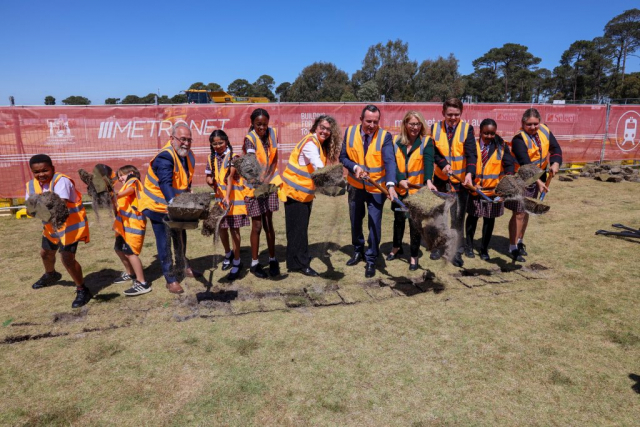 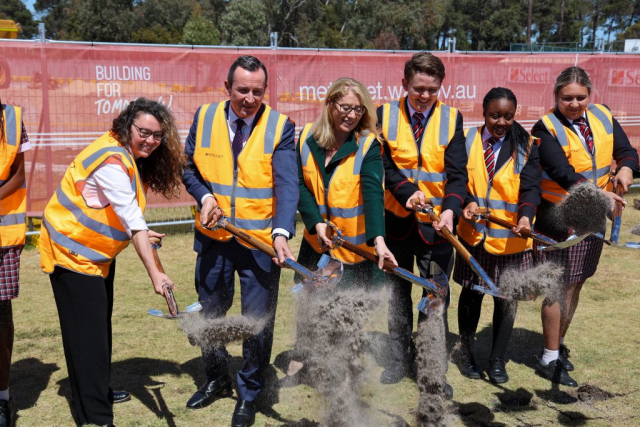