The concept of the ‘Night Of A Notables’ is now an entrenched tradition for the community of Kalamunda Christian School (KCS), who pride themselves on their love for history and discovery. Dr Gregg Weaver has continued to empower his teachers to continue this endeavour despite social distancing and the absence of parents at this year’s event.

Year 4 students select a historical figure of relevance to them, dress as the character and present an ‘in-character’ speech complete with props and autobiographical narrative to the listening audience.

KCS Year 4 teacher Mrs Rachel Pendal praised the students for bringing ‘history to life’ and translating their enthusiasm for history into their characters:

“The students had all selected an influential, inspiring person to research, whose life and achievements have had a positive effect on the progress of humanity,” said Mrs Pendal.

A quick rundown of a selection of the chosen characters demonstrates the dinnertime conversations that parents are having with their children about cultural figures who deserve acclaim and respect:

Students also created a Learning Centre Display (LCD) packed with colourful posters, models and props designed to accurately reflect each person’s life and their major achievements. The students were able to explain facts about their person to the invited guests, revealing the depth of their research.

Well done to Mrs Pendal and the KCS team for continuing to treasure learning and performance in difficult conditions. Mrs Pendal comes from a family of SCEA Pioneers who has invested many years into Christian education. Perhaps Mrs Pendal will be a Notable selection next year for her service to Christian Education in Western Australia! 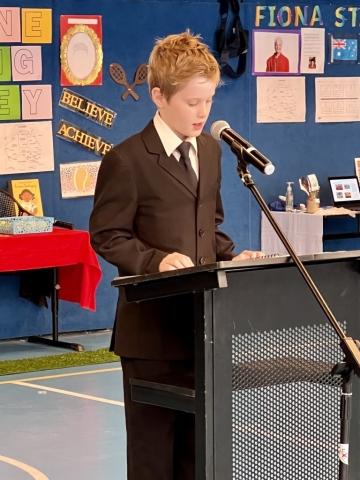 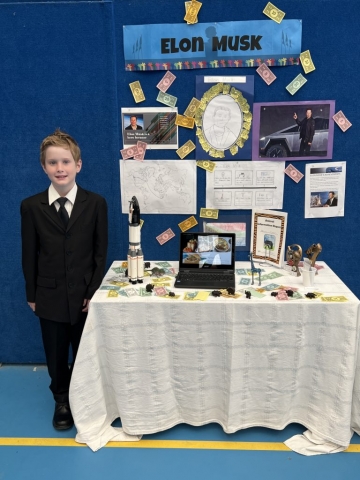 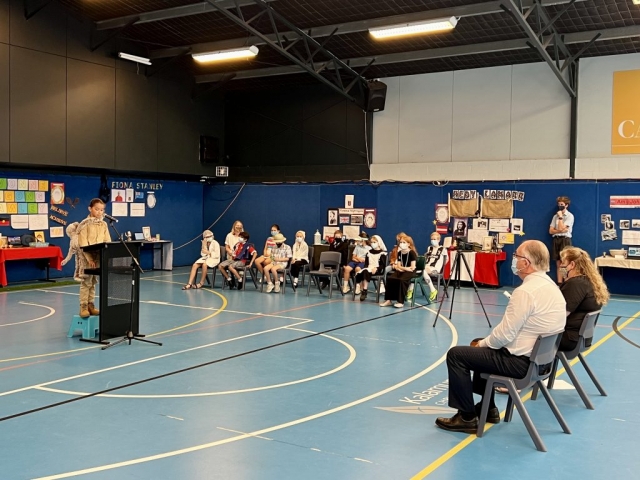 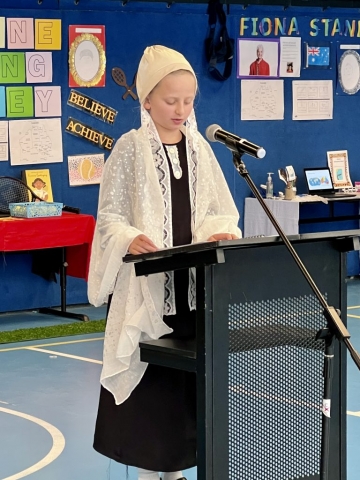 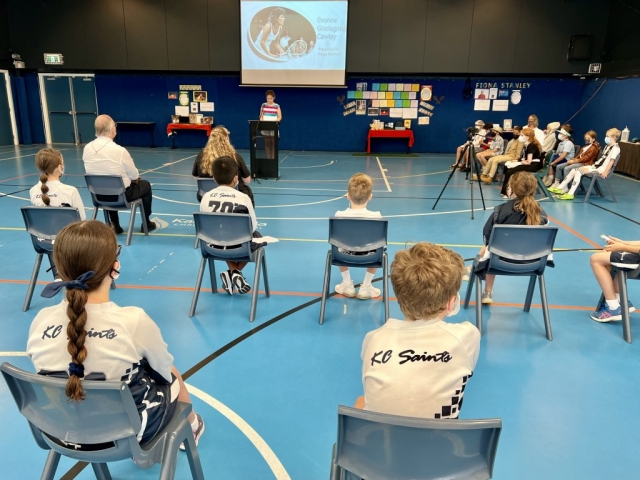