Mundaring’s recent Year Eight Camp demonstrates what students are capable of when their energies are channelled in a positive direction.

Led by Mr Ray Hockley (Dean of Year Seven and Eight), the Year Eight’s prepared for the camp by collecting donations for the Salvation Army Winter Appeal and participating in a number of workshops designed to grow their understanding of homelessness.

They then headed as a group to Wooroloo to partner with a number of local not-for-profit groups providing gardening services for the elderly. Anyone who doubts the life-changing effects of providing domestic relief for senior citizens should check out the ‘When God Moves’ video that features Mr Hockley and his students from 2020 – the link is here.

The students even attended a Good Sammy’s sorting facility where donations were sifted on a conveyor belt for distribution to Good Sammy’s shops and outlets.

More community service work was undertaken by students through the ‘People Who Care’ network, which has close contacts with Mundaring Christian College (MCC) near the Mundaring campus in Parkerville.

Mr Hockley was impressed by the student’s dedication to the cause:

“The Year Eight students were exemplary in their behaviour and work ethic, especially when it came to rolling their sleeves up and doing the community service work.”

The purpose of the program being undertaken by Mr Hockley is bigger than just the practical tasks.

“Our desire is also that our students who participated in the camp will grow from the experience and realise that good citizenship involves giving up our time and energy to help those who are vulnerable, and through doing so, it makes our world a better place,” said Mr Hockley.

The two-day camp involved a sleepout at the Salvation Army base and a tour of the services provided by the Salvo’s in the area.

“The goal of our staff and students from Mundaring was to lift the spirits of residents still struggling with the impacts of the fires from early in 2021. The camp took our students out of their comfort zones and to a place where they learnt about the plight of the less fortunate.  It gave them an opportunity to serve the need of others,” said Mr Hockley.

Click on the gallery below to view the images: 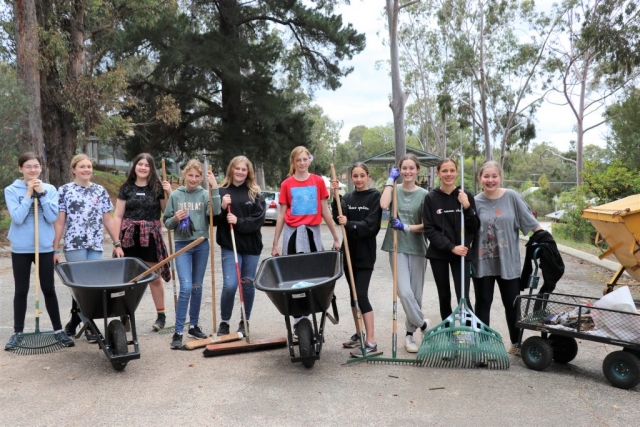 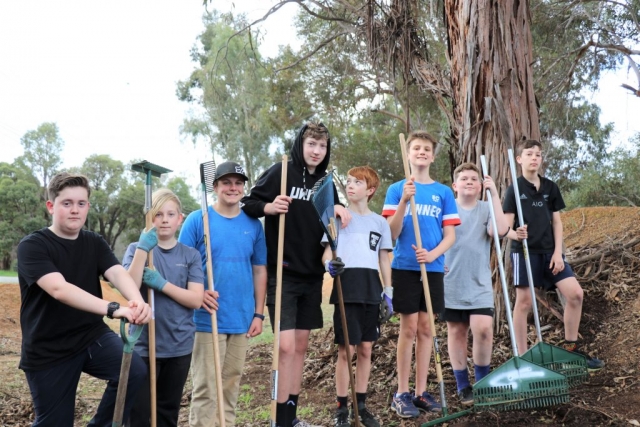 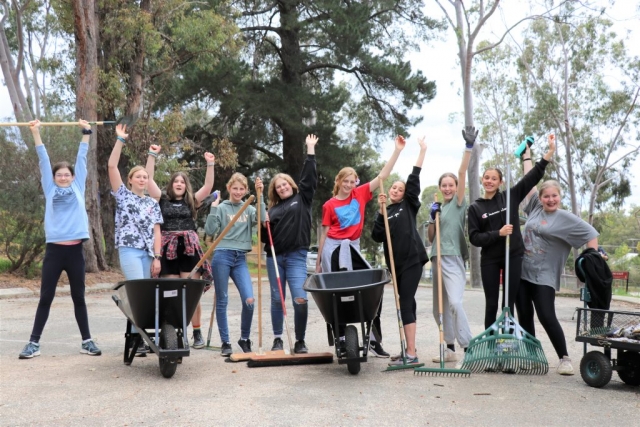 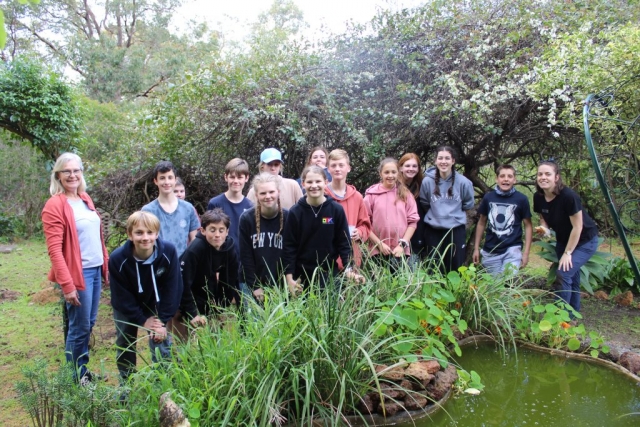 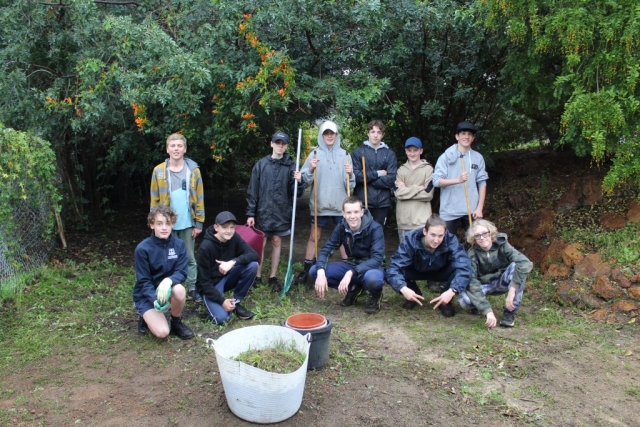 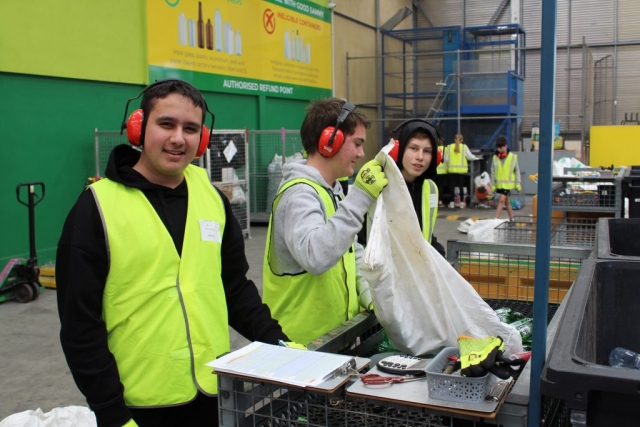 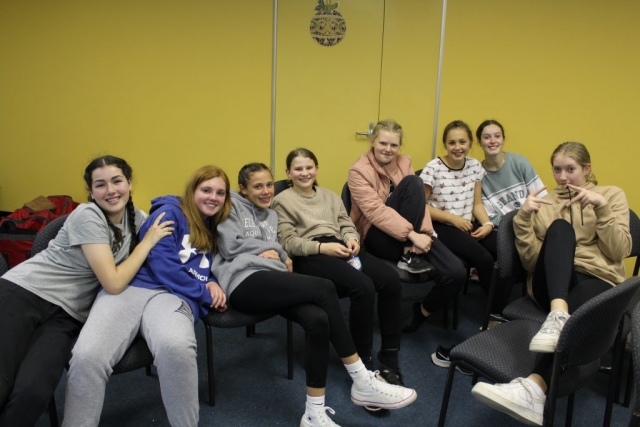 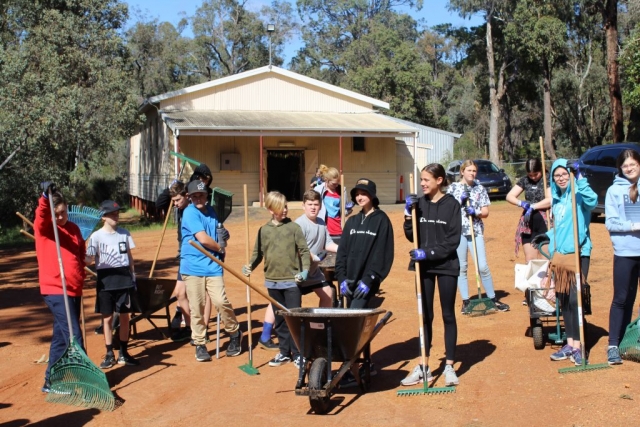 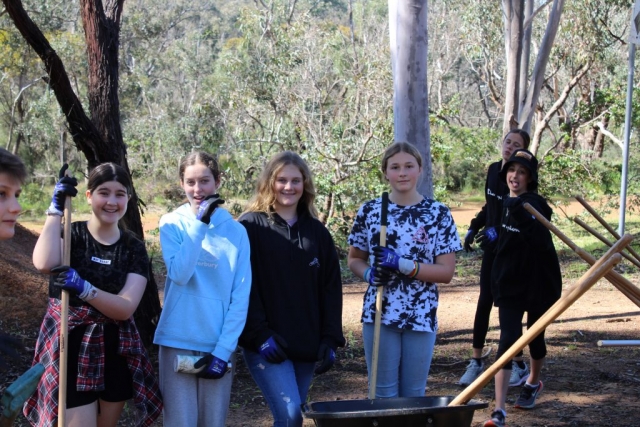 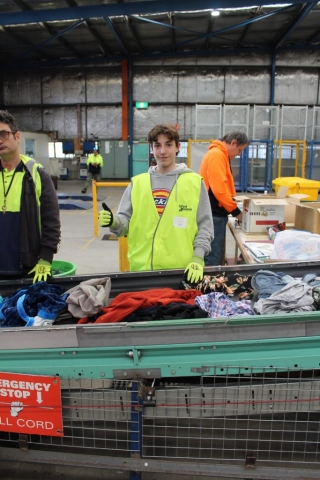 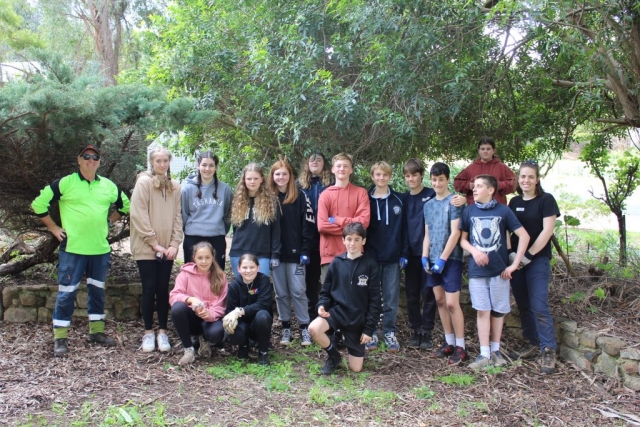 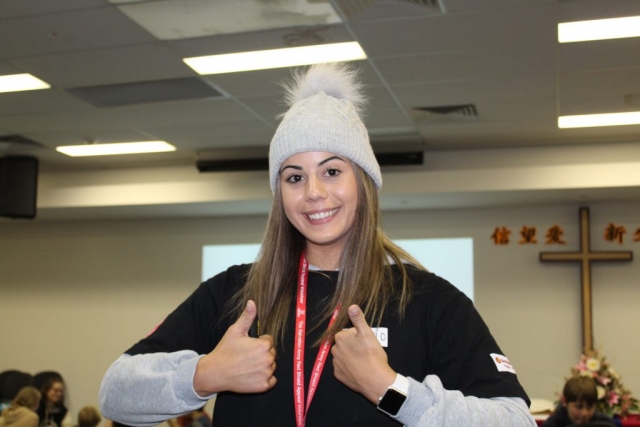