Yesterday (Thursday 24 November 2022) was a special day for a select group of Year 9 students at Ellenbrook Christian College (ECC) who welcomed the Honourable Mrs Rita Saffioti MLA to their campus along with Mr Nigel Hunt (Principal Project Director Major Projects for the Public Transport Authority).

Mrs Saffioti has many positions within the McGowan Government (including her role as the Minister for Transport and Planning, which brought her to ECC today), but she made it clear to the gathered crowd of twenty Year 9 girls (the select group chosen to be a part of MELConnx’s STEM initiative) and a number of MELConnx workers that the Ellenbrook rail project was a project ‘close to her heart’ – and one that she was very keen to observe in the weeks and months ahead.

After being welcomed by SCEA’s Chief Executive Officer Dr Graeme Cross, Mrs Saffioti addressed the students about her role as minister and the great work that is being done by school and private industry in the Western Australian community to create connections across our suburbs. Mrs Saffioti was joined by College Principal Mr Mike Pitman, who facilitated a Question & Answer session with the Minister. Questions were asked about Mrs Saffioti’s background and her decision to study economics and university, her favourite construction project during her tenure and her reasons for being a politician.

“Fundamentally, you want to be in a job that helps people,” said Mrs Saffioti.

She cited recent letters that she had received from well-wishers about the Airport train line and the positives and negatives of social media posters who may say good or bad things about what you do each day.

“In the end, I say this to my staff, you have to ask: ‘Who is it who is speaking?’ Some people are not willing to identify themselves, only say negative things, and those are the types of opinions that don’t need to be interacted with.”

The Minister also took time to visit the new Mechatronics studio with the Principal and the construction site, which is taking shape adjacent to the school gymnasium. More visits are scheduled for 2023, once the underpass has been completed and the train line begins to take shape for the ECC community. 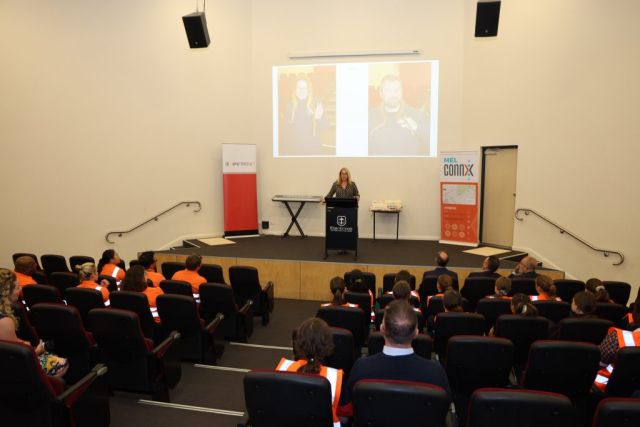 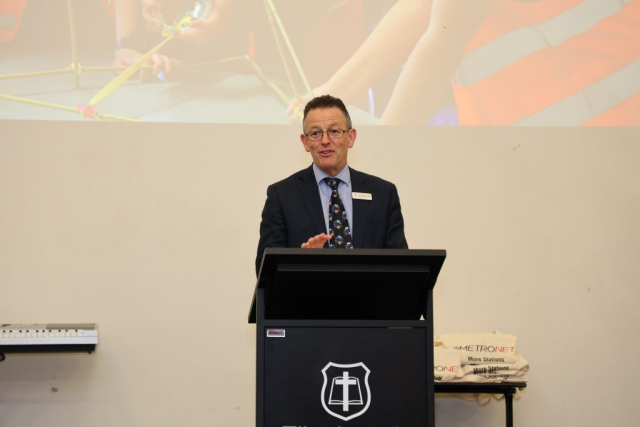 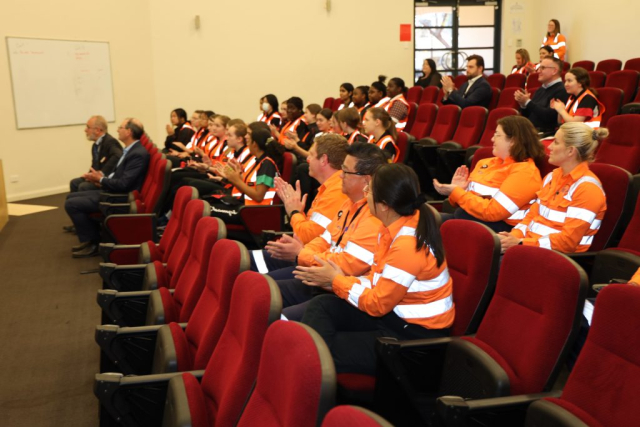 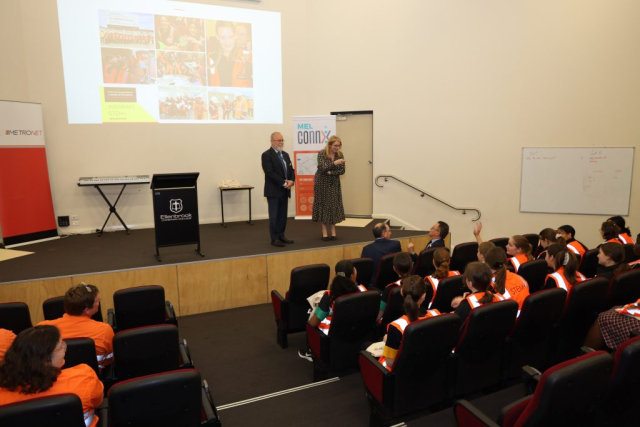 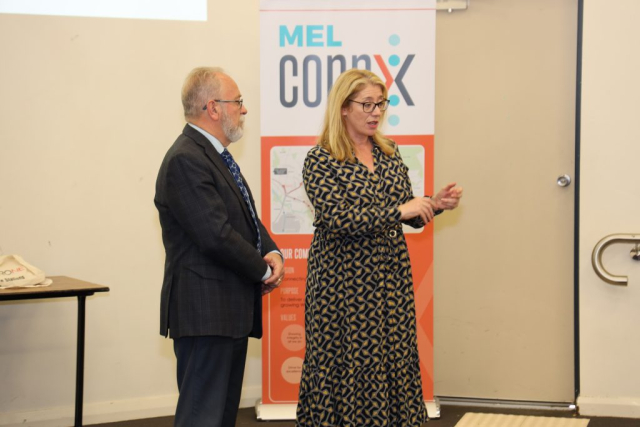 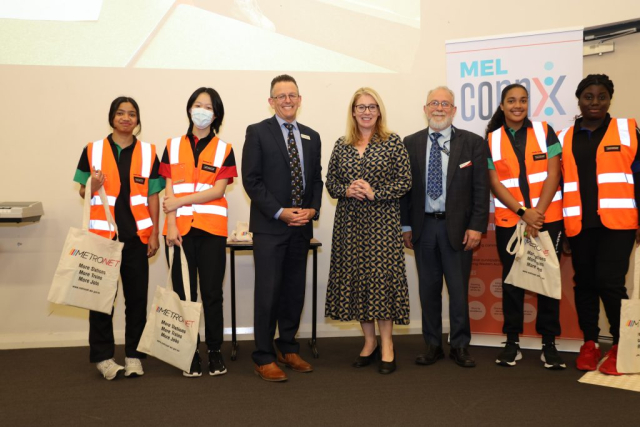 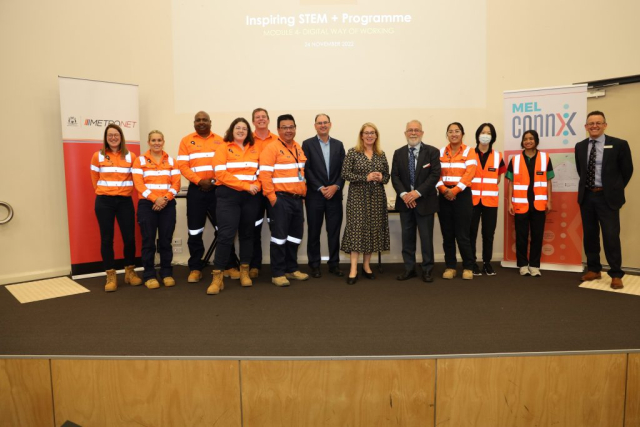 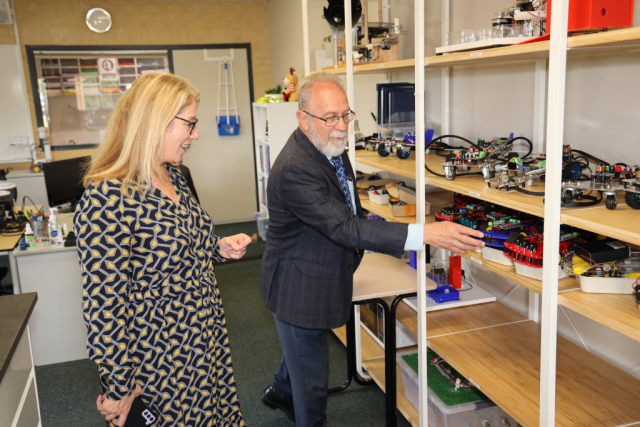 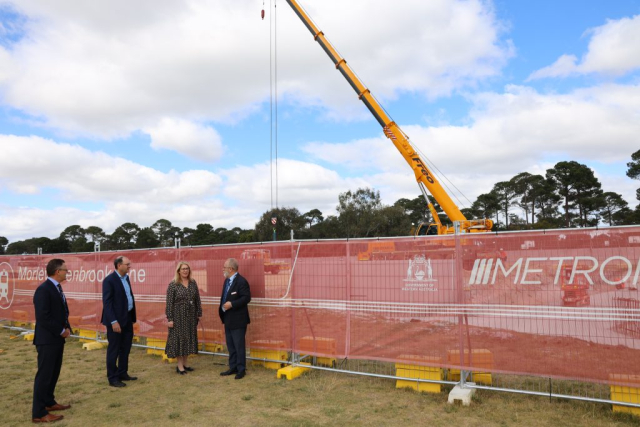